The protohistoric archaeological ensemble of Ullastret and its museum, located in the north-east corner of the Iberian Peninsula, is one of the five sites of the Archaeological Museum of Catalonia (MAC - Museu d'Arqueologia de Catalunya). In addition to Ullastret, the MAC is made up of the institution’s main site located in Barcelona, the Greco-Roman city and museum of Empúries, the monastery of Sant Pere de Galligants in Girona, and the archaeological ensemble and interpretation centre of Olèrdola. An important part of the collections preserved and exhibited at these museum sites are archaeological materials from the Iron Age. 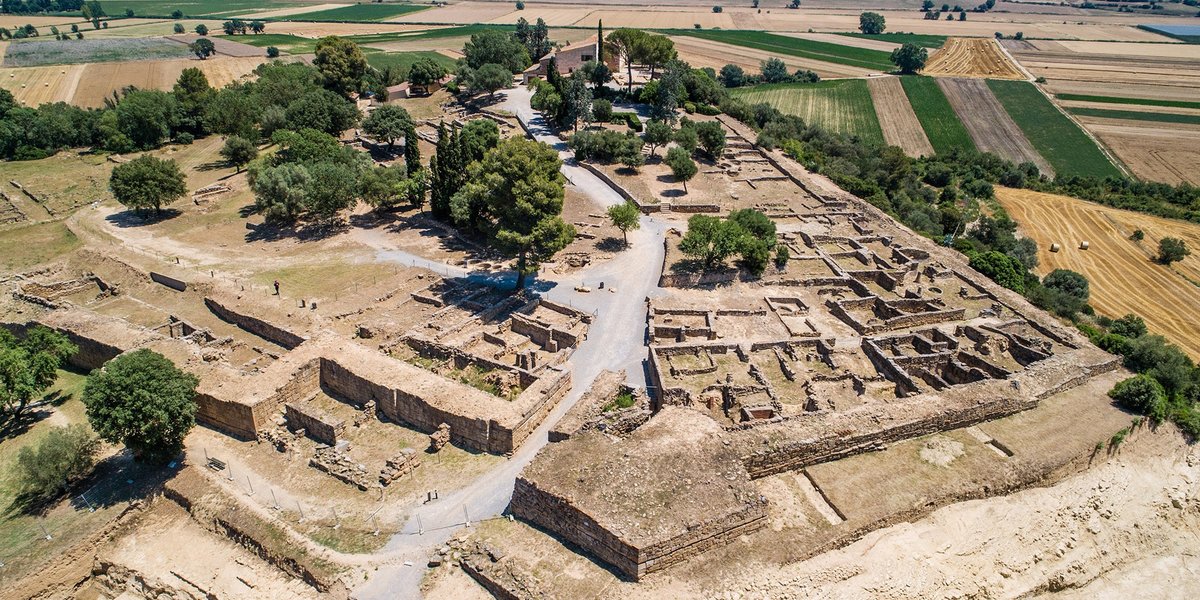 With the city wall and moat in the foreground. © MAC-Ullastret. Photo: D. Sierra. 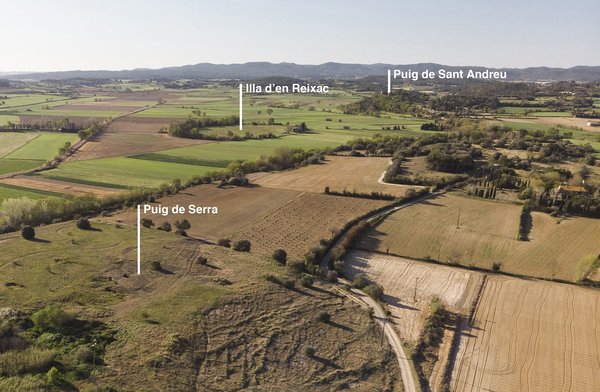 A twin town, capital of the Indigetes

The Iron Age archaeological site of Ullastret comprises two fortified habitats very close to each another, Puig de Sant Andreu and Illa d'en Reixac, which occupied an area of over 15 ha. These two population centres together formed, from the 5th century BC, a veritable town with a high population density (around 6,000 inhabitants), which became the capital of the Indigetes people. This site includes the cremation necropolis located on the hill of Puig de Serra (Serra de Daró), a short distance to the north of the fortified settlements, and the only one from the High Iberian period (5th - 3rd centuries BC) found in the Girona area. This town had, over the centuries, contacts of various kinds - especially through trade - with some of the main peoples of the ancient Mediterranean: Etruscans, Greeks and Carthaginians. Furthermore, due to its geographical position, it also had contact with and was influenced by Celtic peoples on the other side of the Pyrenees. This influence is evident, above all, in the Latinate weaponry used and also the adoption of the ritual of displaying severed human heads, accompanied by unused weapons, exhibited as trophies in public places and large gatherings.

The discovery of the Iberian town in Ullastret, in 1931, immediately drew the interest of the scientific community of the time, which mobilised to ensure its legal protection against various episodes of pillage and destruction that occurred during those years. However, historical circumstances meant that the first archaeological excavations would not begin until 1947, from which time the site began to be known not only amongst academics and scientists but also the general public. And all this, in large part, is thanks to some popular articles published by Josep Pla, the most universal Catalan writer of the 20th century. Archaeological research continues to be a key element in the compilation of knowledge today and, in this sense, the MAC necessarily acts to convey this knowledge to the society at large. To do all this, the museum promotes and develops its own projects or in collaboration with organizations and institutions in this country and abroad. Furthermore, the preservation of the complex is currently guaranteed by a legal classification that, to varying degrees, protects an area of some 500 hectares that encompasses the archaeological complex and its natural and scenic surroundings. 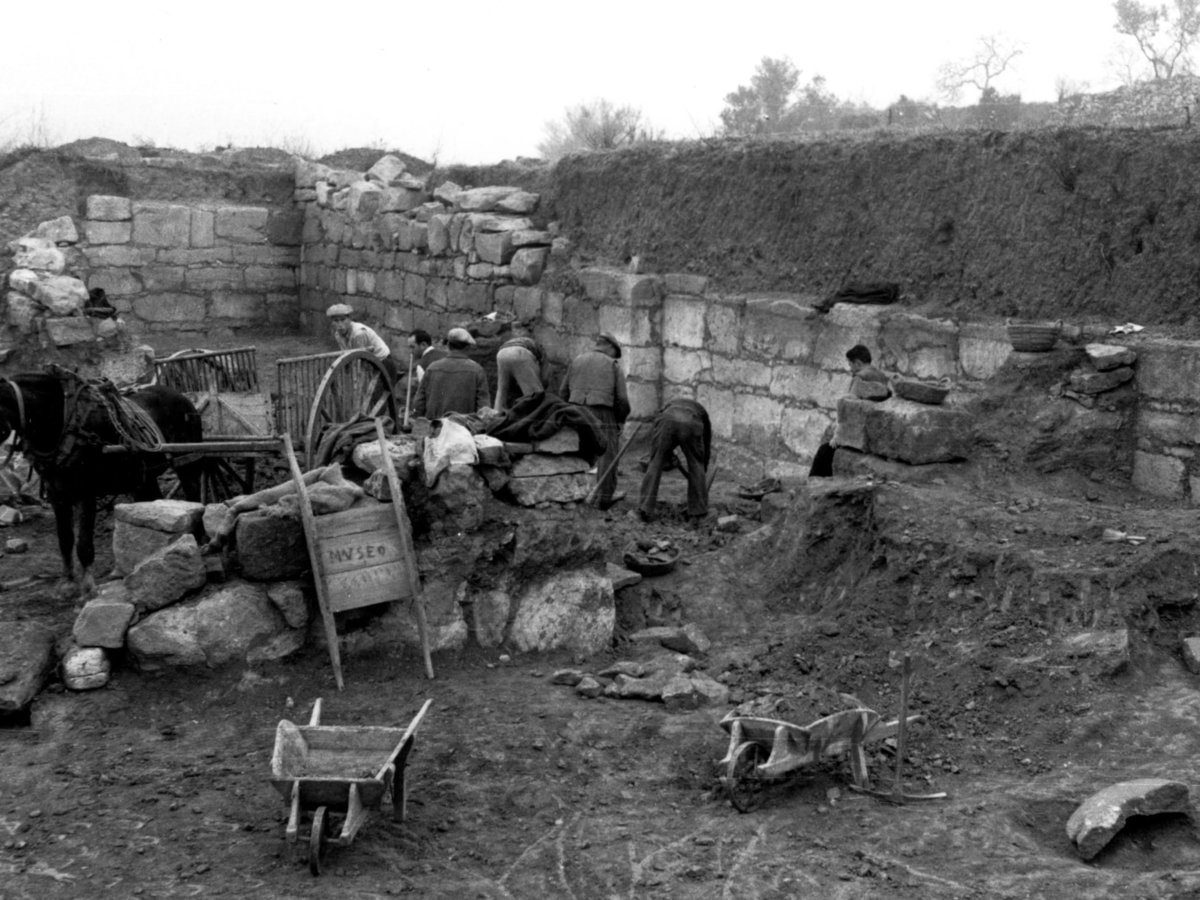 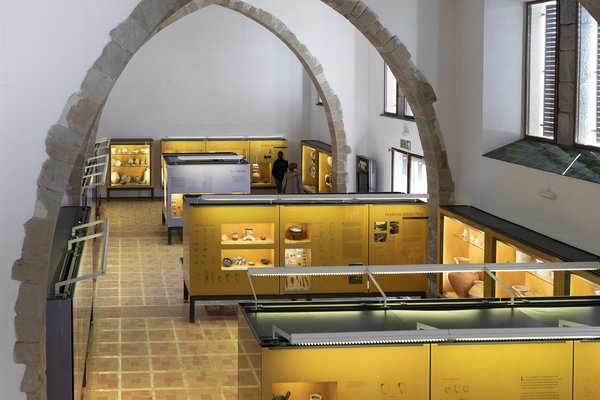 A museum with history

The monographic museum of Ullastret, first opened in 1961, was installed on the upper part of the hill of Puig de Sant Andreu, over the remains of an 8th century Carolingian castle (the castellum Uellosos) and taking advantage of the architectural structure of a medieval church dedicated to Saint Andrew, which dates back to at least the 13th century. This small site museum aims to present to the visitor the daily life and the most important aspects of the Iberian culture of the north-eastern peninsula, although logically with a special focus and detail to the archaeological site of Ullastret. Since 2016, the museum has had a small immersion room, where an innovative audiovisual is projected with the virtual reconstruction of the Iberian town. This multimedia resource, created through rigorous interdisciplinary scientific study, allows visitors to walk through its streets and enter its homes, just as they were around 250 BC. 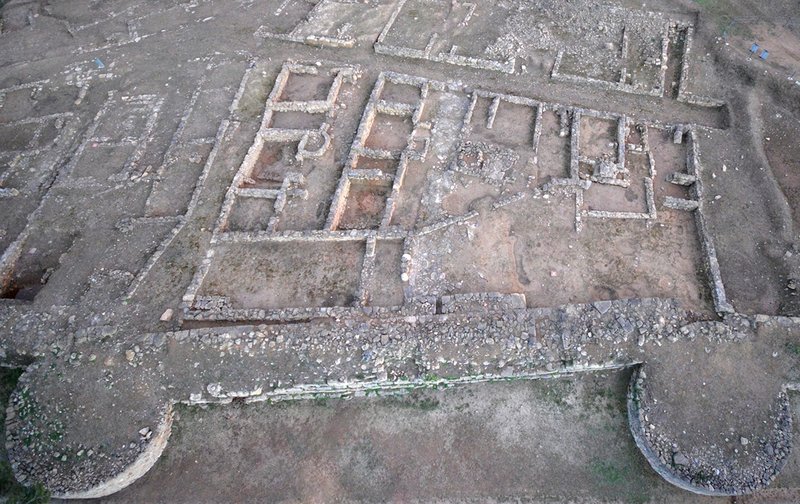 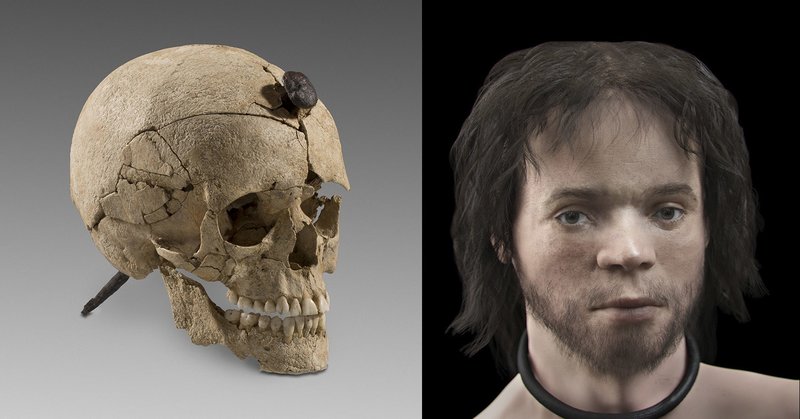 Skull pierced by an iron nail and a 3D facial reconstruction 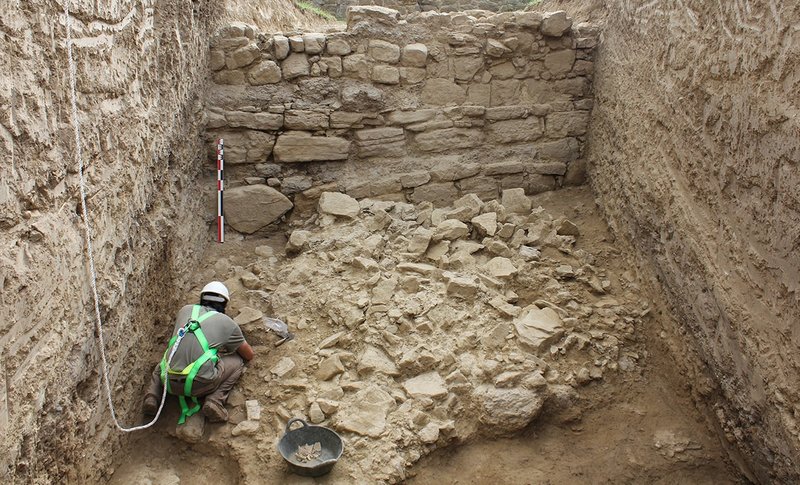 Along the northern section of the moat that protected the western flank of Puig de Sant Andreu (Ullastret). © MAC-Ullastret. 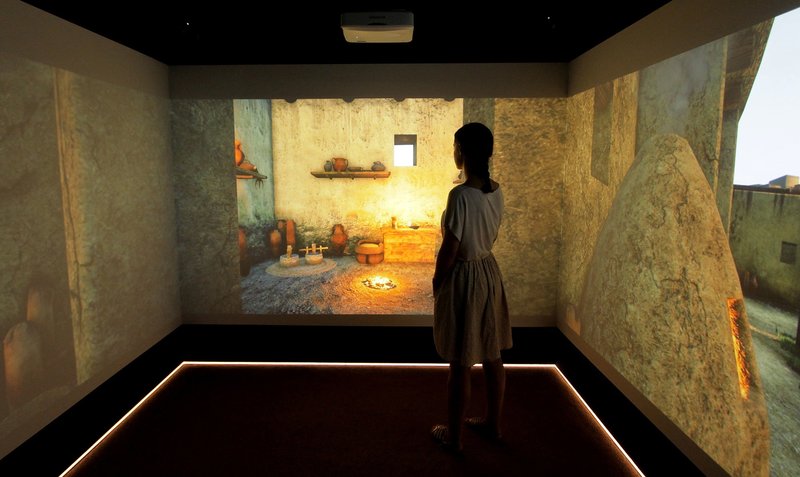 View of the museum's immersion room 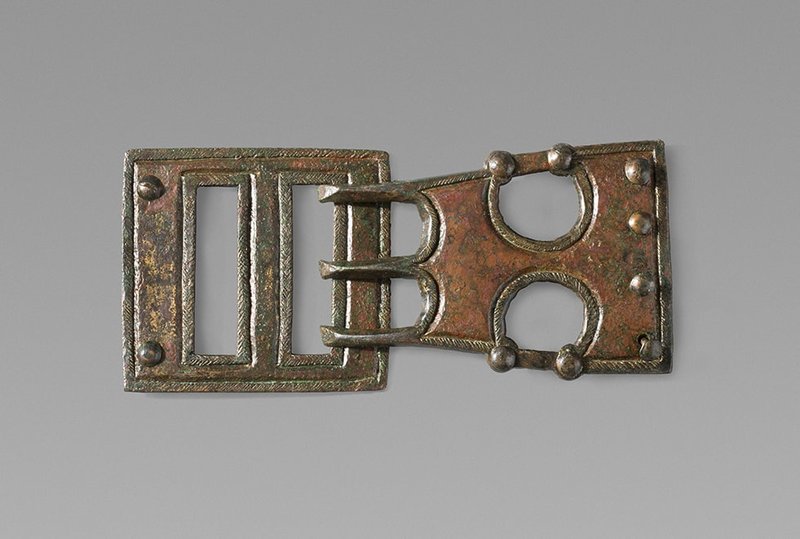 That was part of the grave goods in one of the tombs excavated in the necropolis of Puig de Serra (Serra de Daró). © MAC-Ullastret. Photo: Guillem FH.